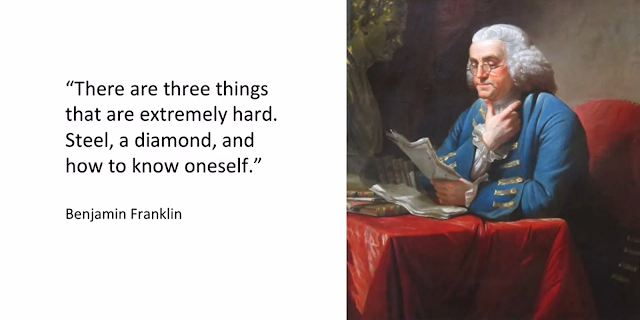 Miyamoto Musashi, the greatest swordsman of all time mentioned in his book, The Book of Five Rings, "The most powerful stance in a swordfight is to use the open stance.  To do that, you must be on the high ground".

I always practice the open stance in my life situation.  My job is to liberate knowledge.  That is why my philosophy is, "I don't give a f*ck and I don't f*ck up".

I notice that by being open, I get others to be open about themselves as well.  Normally it takes me to take the first effort.  Then it is downhill from there. 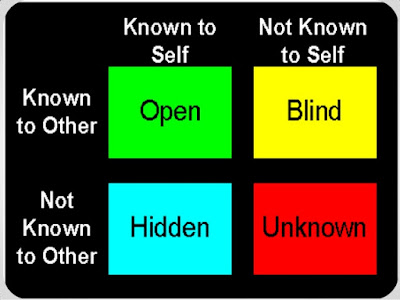 Recently a college professor suggested that I take several self-awareness tests since it was stated that 80% of leaders have a blindspot of their capabilities.

After taking 3 tests, I am convinced that I am not the leader material.  I am a lone warrior.  A subject matter expert.  I work best on my own.  This is further affirmed by the tests that I took.

The first is the DISC Personality Test: 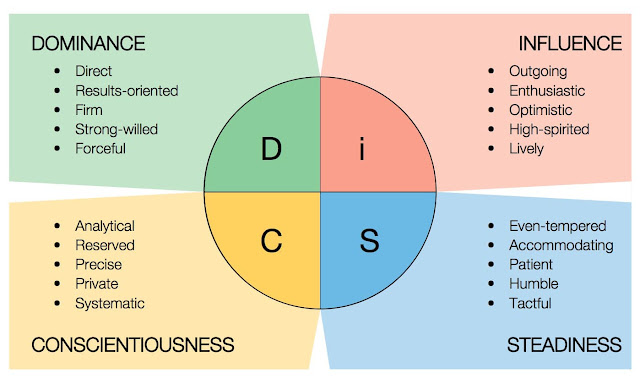 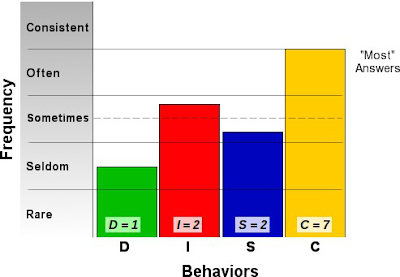 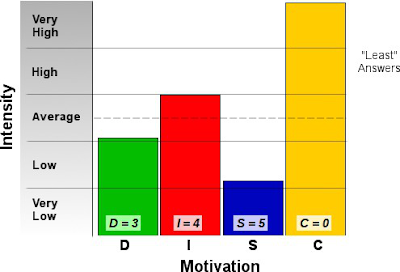 The second is the Trait Personality Inventory: 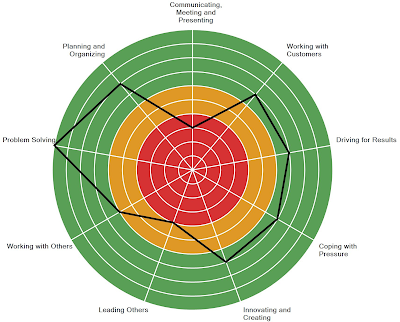 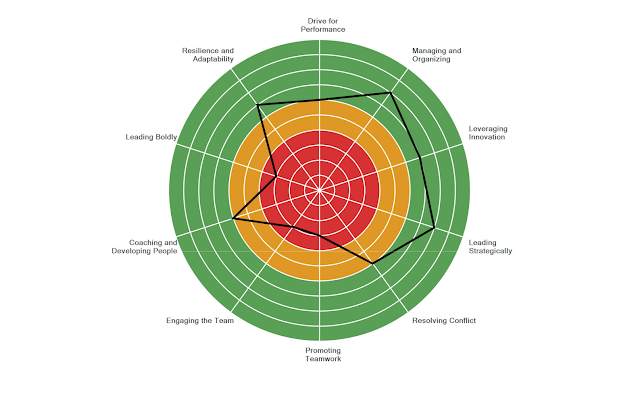 Finally, the most famous of all is the 16 Personalities Test.  Also known as the Jung/Myers-Briggs Topology Test.

I'm sharing with you all this is so that you too can assess who you are.  Once you discover your true self, you then move with unsurpassed feeling certainty.

As for me, I am taking an open stance.  That's because there are less than 1% of people with my personality traits.  I want to reach out to that population because I know if I do reach them, we can make a huge difference in this world. 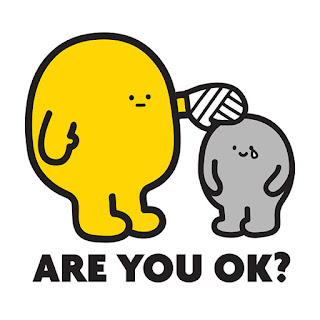 10 Secrets of the INFJ, the Rarest Personality Type in the World

Posted by Sharudin Jamal at 7:33 PM