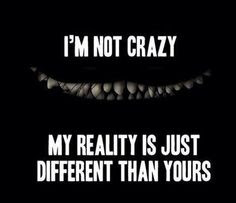 Circa 2007, I had one of the worst episodes of mania attack.  At that time I was working as a consulting manager in MSC Technology Centre in Cyberjaya.  I owned a Palm TX then.  So when I was admitted to the hospital, I started drawing profusely.  Something I had not done since school days.  Shortly after the episode, I never take up drawing again.  It came like the Zephyr wind and never to return.  I, therefore share some of these images as a legacy of my illness.  Some make no sense.  So sit back and enjoy...

I also had a little project of constructing a board game I built using figurines and other objects.  The figurines are like a chess set with their own set of rules in moving them.  Here are the figurines being positioned at various stages of development. 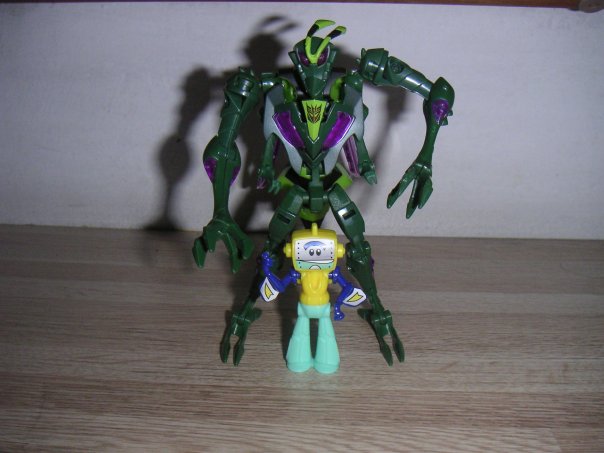 It started with a question, "me and what kind of resources?"
“Animis Opibusque Parati,” or “Prepared in Mind and Resources,” 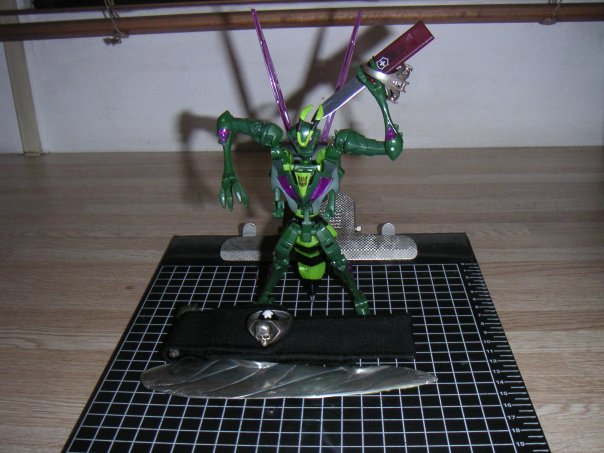 The mindset of a Samurai - To Serve. 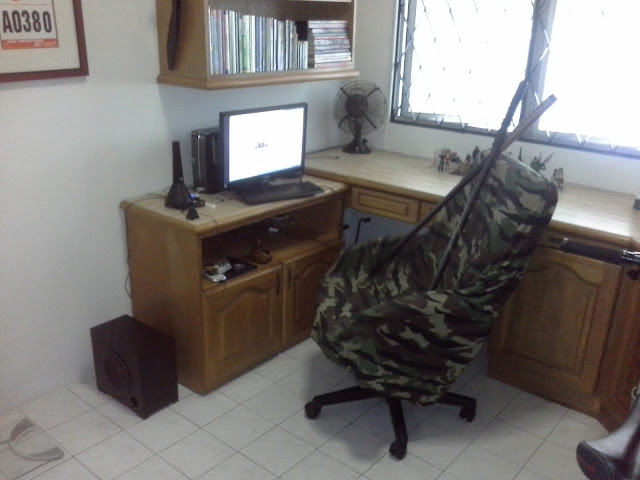 I then turned my SOHO into a Command Control Center (CCC) 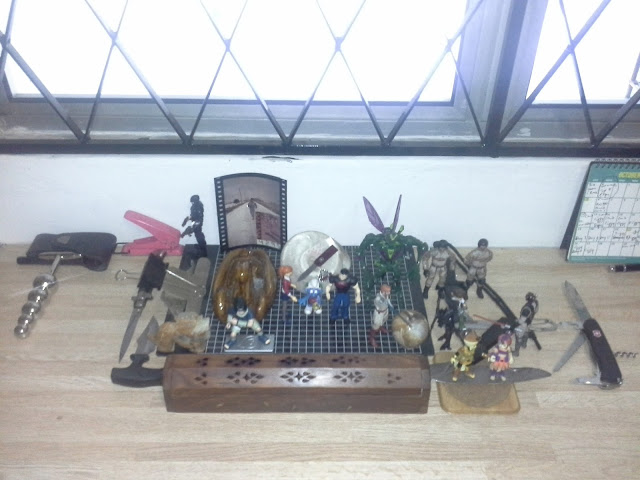 I was arranging the objects around me.  Not knowing what they meant.  Some like the metal object on the left were bought out of curiosity. 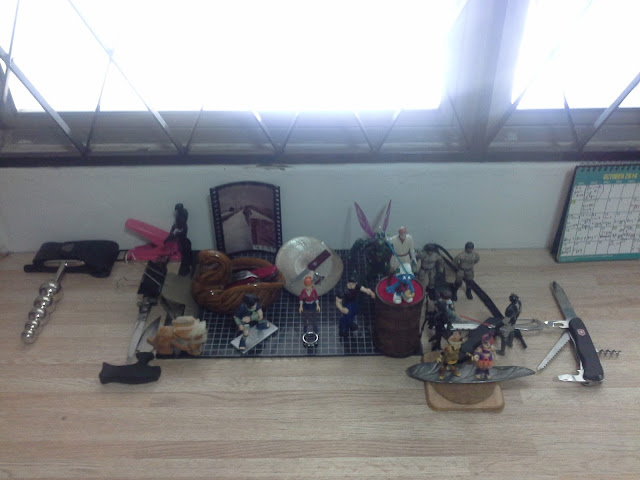 I now started playing the game.  The chess board is called Al-Araf 7:7  based on the chapter in the Al-Quran 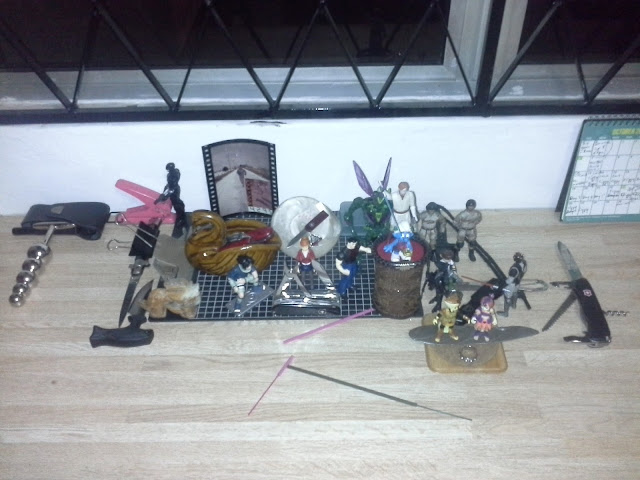 It was a duel of supremacy between two opposing forces.  Here presented one of the joss sticks broke in a contest of equal. 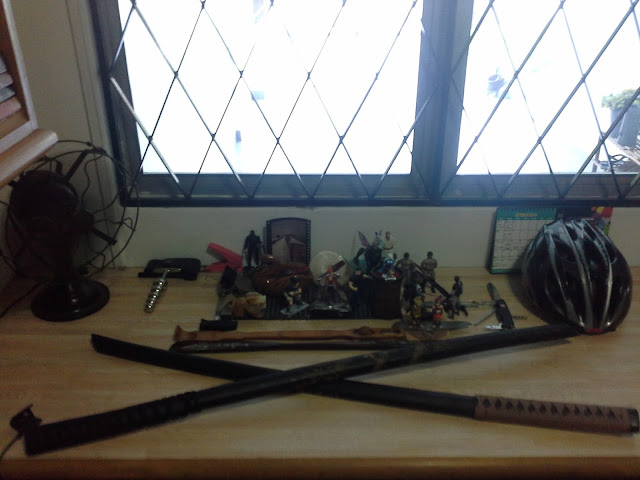 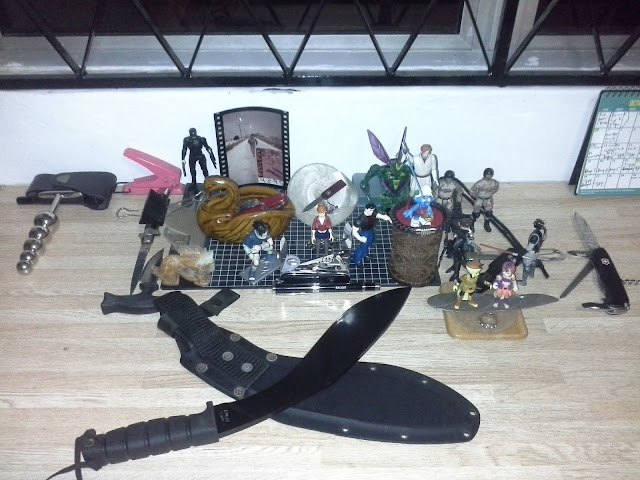 The Special Ops Black Epoxy Kukri played a vital role at this stage of the game. 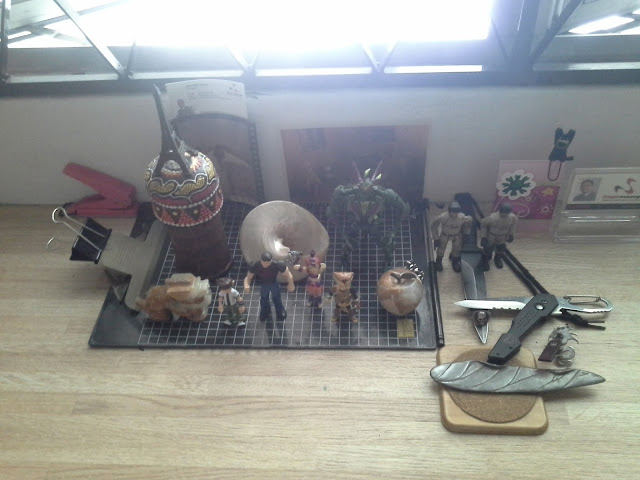 Here is the basic setting of Al-Araf 7:7; which signifies the world map. 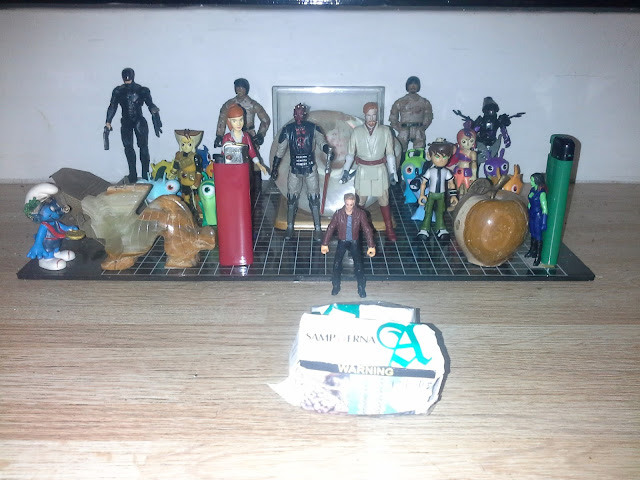 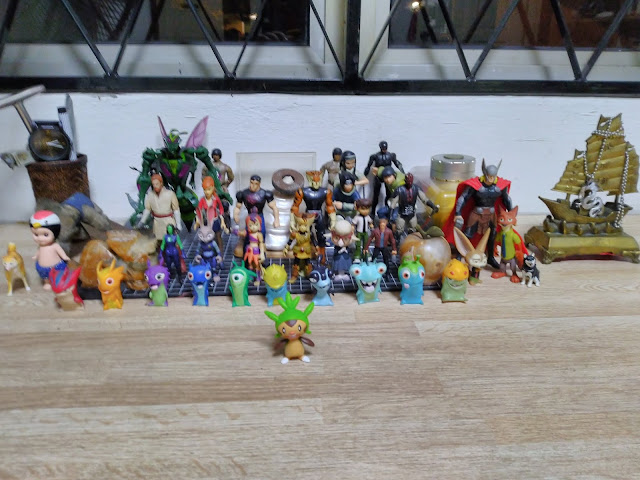 The complete set of Al-Araf 7:7.  The external universe and the Universe Within. 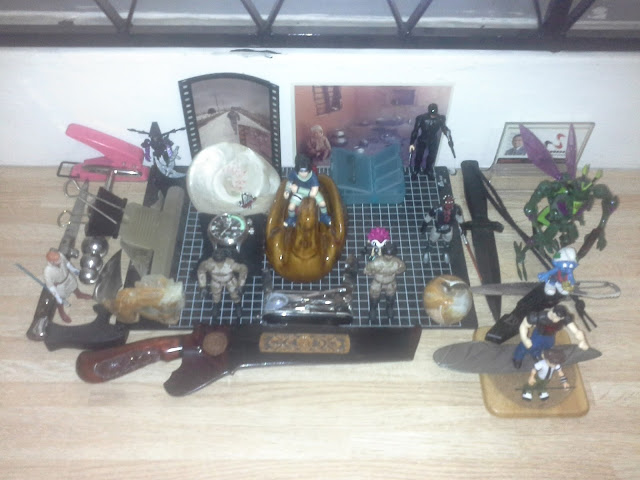 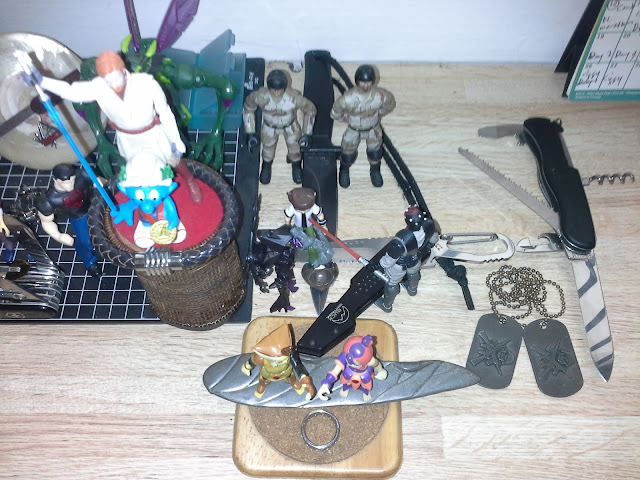 The final outcome of the game,  all humans to enter heaven.

Al-Araf 7:7 was a massive project.  It took me two years to finish the construction and to play the game.  I just finished playing the game mid-2016.  There was a time I scraped the whole project vowed not to look at it again.  But it was like a calling.  Hence, I reassembled the figurines and played until the end.  It was worth the effort.  I now know more about myself than ever before.  Through Al-Araf 7:7 I had discovered my destiny.

Posted by Sharudin Jamal at 1:45 PM