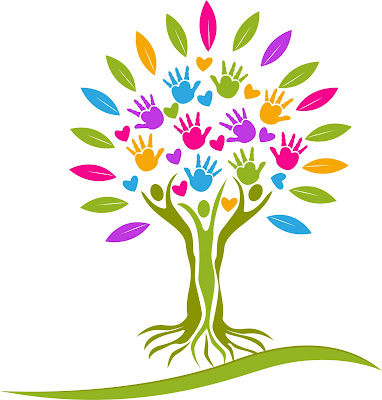 Just three days ago I discovered that I had two sisters from two different mothers born in the same year as me, 1964, the year of the Wood Dragon according to the Chinese zodiac.  When I first knew about it I was ecstatic.  What's the odd of that happening in a lifetime?  Very remote indeed.  We are like triplets, only this case one father but with three mothers.

At first, when I was small I thought I had a sister, Suria and a brother Amirul.  Then when I was a teenager I got to know about Yati, the eldest daughter of the first marriage.  For the longest of time, I thought there were only three step siblings.  It was Yati who told me much later that there are two others, Bakri the brother of Suria and Norlia, the daughter of the third wife.  Prior to three years ago I didn't know Norlia exists.

Being abandoned from birth and while they were babies, life was not easy for them.  That doesn't mean life was a bed of roses for me and my immediate siblings.  There are four of us.  I am the eldest, then there are Ameezan, Rohaizad and Azura.  Ameezan (31/12/67 Earth Ram) and I had each other while Rohaizad was my mother's favorite and Azura was my father's favorite.  The two of us, Ameezan and I share a lot of common interests.  We enjoy exploring the jungle, mountain biking, martial arts and doing internet research.  At present, we run our own businesses and are very successful at it.

Many of the rough and outdoor personalities, we inherited from our father.  Jamal Moslem Al Farisi was an adventurer, a hunter, an artist, a singer, a comedian, a chef, a shaman, a mountain biker and also a Red Cross volunteer.  He used to be the lead shooter whenever they went on a hunting trip.  He was swallowed by a giant river monster (Ikan Tapah), he spear guns fish in crocodile-infested rivers, he dived into the ocean and he was also an accomplished angler.  What we missed out in tender loving care we got in exchange the attributes of an Alpha Male.  Because of our upbringing, neither Ameezan nor I are afraid of of anything.  Not even death. 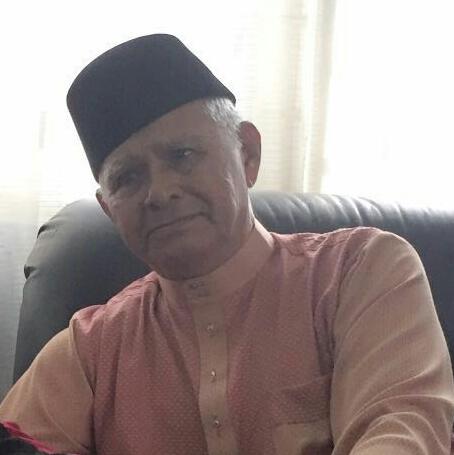 Rohaizad (28/7/71 Metal Pig) is the family Mr PR.  He can talk like a charm.  A street smart player in life, Rohaizad has a wonderful flair when dealing with people.  He is a smooth talker indeed.  Currently, he is involved in currency trading.  My youngest sister is Azura (1/9/73 Earth Ox).  In our early days, we had our differences.  But as we grow older we become good friends.  Azura is a manager in Al-Jazeera.

The eldest is Yati who were born in 1957 (year of the Fire Rooster), the year Malaysia won its independence and the same age as my youngest auntie.  She is instrumental in keeping the family together.  She and her husband OCPD Zukir is a match made in heaven.  OCPD Zukir (born same year) is the only child of the now deceased parents.  So we are his only family.   I have Amirul & Bakri the other two brothers, Though modest blue collar workers, they manage to have a harmonious family life.

It is worth mentioning that my youngest daughter Puteri Sarah (15/9/99 Wood Rabbit) & Batrisya the oldest daughter of Azura are of the same age.  Finally in total, we have five dragons in the family.  That include the 1964 triplets, my mother Faridah and Rohaizad's daughter Hani Umairah.  Since my mother is a dragon, that makes me a double dragon by default. 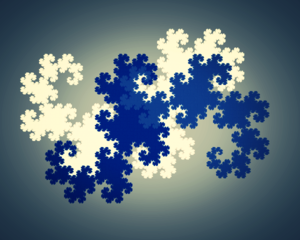 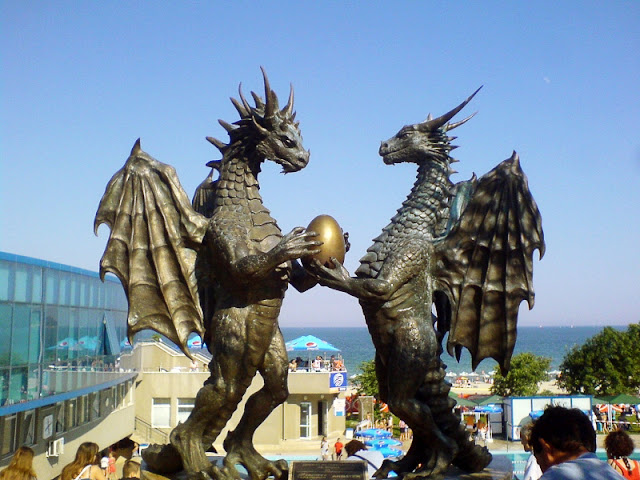 Both my father and mother, Haji Jamal Moslem 86 & Hajjah Faridah Inun Yahaya 76 (2/1/40 Earth Dragon) are also a match made in heaven.

Posted by Sharudin Jamal at 6:53 PM